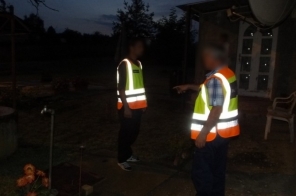 A man was taken to the Debrecen police station for harassing his ex-partner.

A woman called the police on 15 August 2016 that her ex-partner harassed her and did not want to leave her house.

The police went to the crime scene and took Gyula K., the perpetrator, to the Debrecen police station.

A procedure was initiated against the 64-year-old man on reasonable suspicion of harassment. 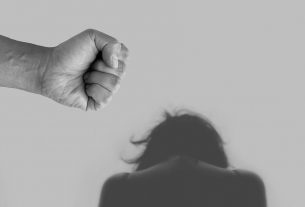 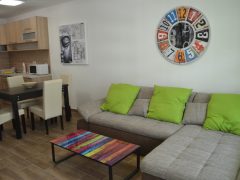