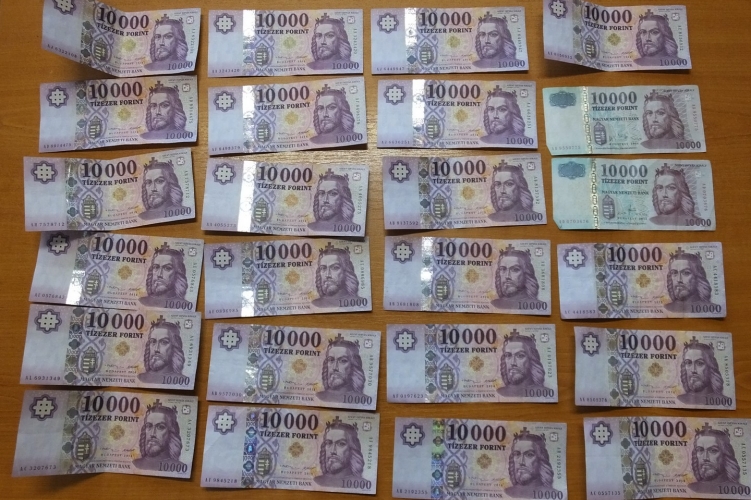 The police arrested András H. and Krisztián K-K. on 20 June 2017. András H. brought illegal narcotics from Budapest to Debrecen and gave them to Krisztián K-K to spread them. The police raided the two men in front of a condominium in Debrecen; they have found 280 grams of marijuana in András H.’s bag. Both of them were taken to the Debrecen police station as suspects.

On 21 June 2017, the police searched the house of András H. and confiscated 200 grams of cocaine, a smaller amount of marijuana, a digital scale and cash. 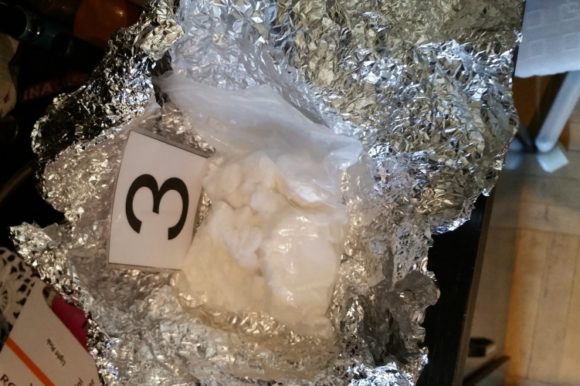 Procedures were initiated against András H. and Krisztián K-K on reasonable suspicion of drug trafficking.