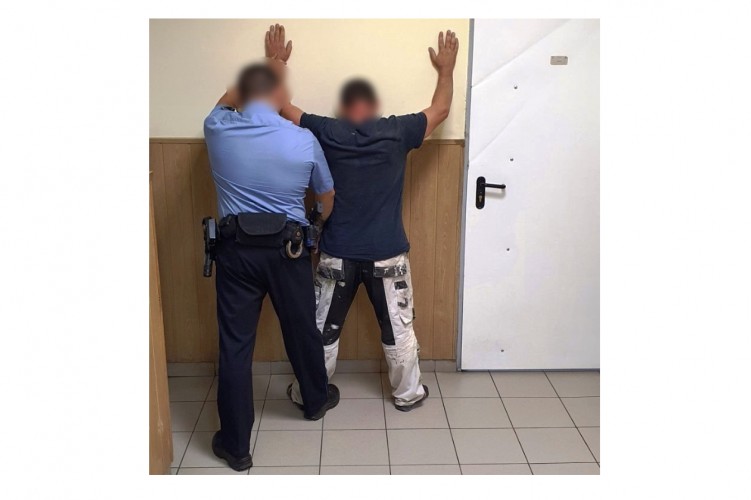 A report of damage to an electronic tracker was received at 7 a.m. on Monday morning in Debrecen. The alarm was real, it turned out that according to the order of the Metropolitan Court, a resident of Attila H. from Hajdúbagos, who was under criminal supervision, cut off the device from his ankle and then escaped to an unknown place.

The man was not allowed to enjoy his freedom because the police in Debrecen arrested him and detained him in the afternoon, and he was prosecuted for fleeing a prisoner offense. 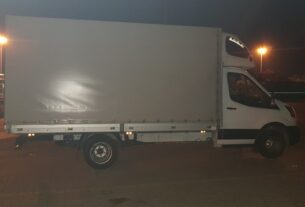 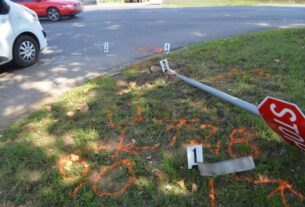 Man knocked down a sign and then left the scene 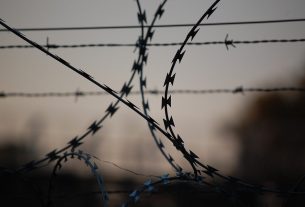