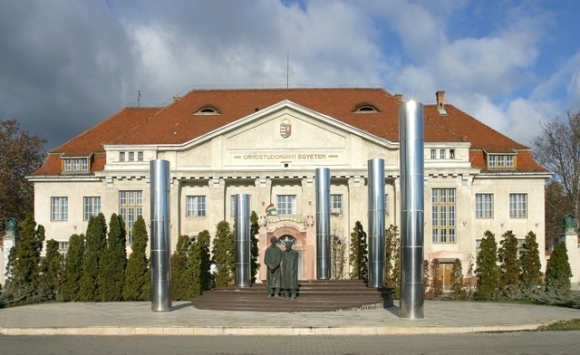 27 billion HUF was distributed by the government in the last days of 2012. The distribution was based on the achievements of health institutions.

462 institutions were given funds, among which there are regional and city hospitals. The five university hospitals – which are all regional centers – were supported by hunderds of millions of forints. The health instiution of the University of Debrecen recieved about 1 billion 588 million Huf.