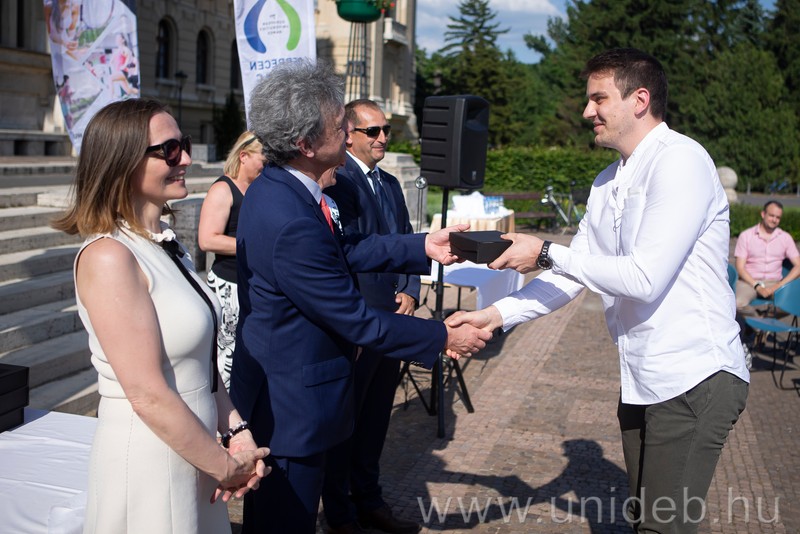 The Coordinating Institute of Sports Science of the University of Debrecen awarded diplomas to students who successfully participated in the National Scientific Student Conference (OTDK). DESKI also rewarded graduating physicians who had entered the Medical Cup in previous years.

“The results prove that science and sports can be coordinated, the two strengthen each other, and with the research students can help not only the development of sports science in Debrecen, but also in the country,”

said László Balogh, Sports Science Coordination Unit of the University of Debrecen. The director of his institute at a ceremonial award ceremony held on Tuesday in the square in front of the Main Building. 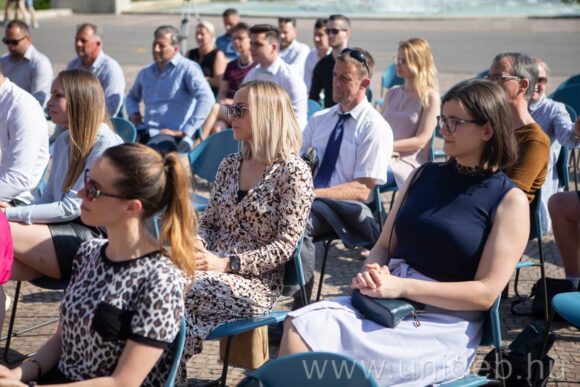 The young people who performed excellently in the Sports Science Section of the OTDK and participated in it were able to receive the diplomas at the solemn closing event of the Student Talent Care Program launched in 2017. The work of their preparers as well as the members of the jury were also recognized at the event.

According to László Balogh, the talent development program allowed students to get closer to the world of science and learn about the modern possibilities that can help them in their further research.

– Sport science began to catch up with other disciplines a few years ago and has now become an interdisciplinary field of multidisciplinary research across medical and life sciences, economics, social sciences, engineering or even food science. One of our most important goals is to support the education of young researchers and talent. Accordingly, we helped the students to use the most up-to-date sports science tools, to get involved in the international research of the supervisors, and to obtain appropriate publicity for the joint research results, the head of the institute said. 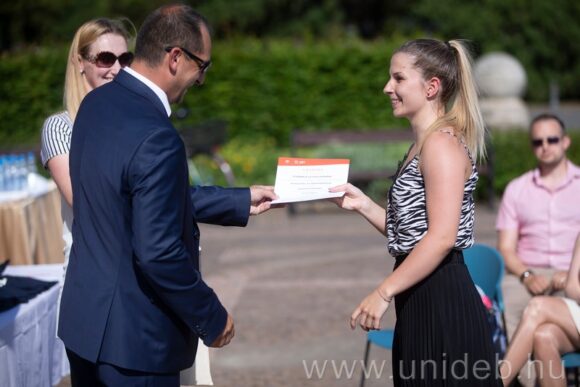 The students of the University of Debrecen won the most first places in the Sports Science Section of the OTDK, a total of 25 entries were submitted for this year’s call.

At the solemn diploma award ceremony, the graduating medical students who took part in the Medical Cup, which is the largest number of sports events in Hungarian higher education, announced for students in medical and health sciences, have also been awarded.

Katalin Varga, DESKI’s physical education and leisure coordinator, reminded that the University of Debrecen had triumphed in the last tender so far, in 2019, and had won the goblet for the best university. Members of the university football, handball, hockey and volleyball teams were also able to receive diplomas at Tuesday’s ceremony. 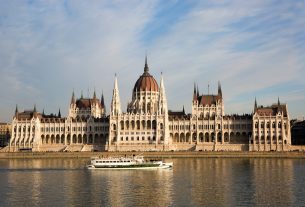 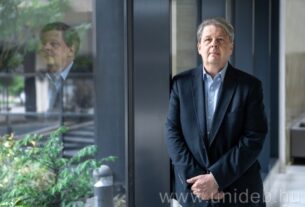 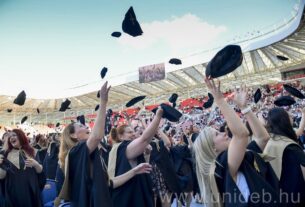