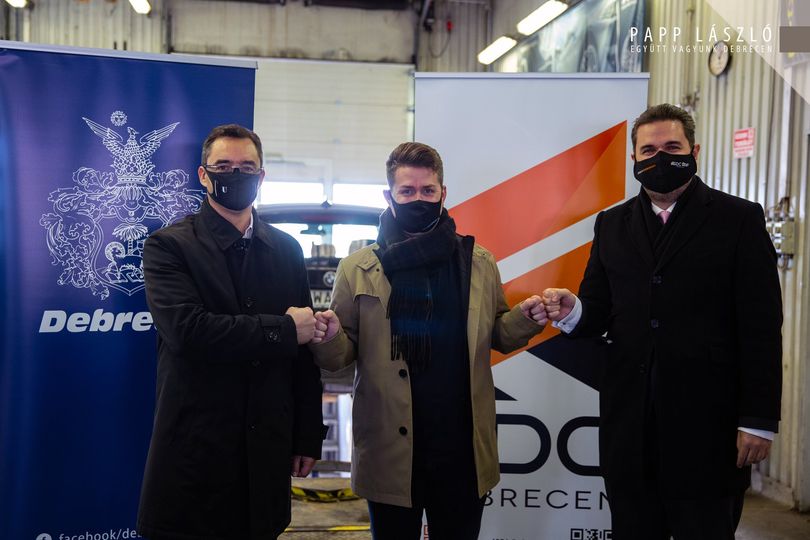 The first payment was made from the Debrecen City Capital Fund: the local MFA Alternatív Energia Kft. received a capital fund of HUF 367 million to develop its car repair infrastructure, the mayor of Cívisváros announced at the company’s premises on Thursday.

László Papp recalled that at the beginning of last year, MFB Invest Zrt. launched this fund.

The mayor said small and medium-sized enterprises (SMEs) in the region are expected to improve the competitiveness of the first urban capital fund. Debrecen sees it as a serious resource for SMEs, which can be suppliers to international multinational companies based in the city, he added.

There is no strong city without a strong economy, so an important goal of the local government and its business development company, EDC, is to support local small and medium-sized enterprises, László Papp indicated.

So far, a decision has been made to allocate about HUF 4 billion of the HUF 10 billion budget of the city capital fund. The first disbursement has taken place, a further seven applicants have a Commission decision on the grant, and ten companies are in the process of preparing the investment. In the case of a single enterprise, the capital fund can range from 100 million to one billion forints, the mayor said.

Zoltán Póser, director of the EDC Economic Development Center, said about the process: their employees will examine the companies applying for funding, and forward the material to Logos Ventures, the capital fund manager, which will submit it to Debrecen and MFB Invest delegates for approval. The aid is not a loan, the fund manager acquires a minority stake in the company, which it retains until the return on investment.

Béla Szikszai, the managing director of MFA Alternatív Energia Kft., Which was the first to receive development funds from the Debrecen capital fund and employed 15 people, thanked for the support of the capital fund, because, as indicated, they could not have accessed other development funds. From the capital fund’s investment of about 370 million forints, a car repair service will be set up, including a series of examinations in the local GSV industrial park.

They also announced that under their contract with the BMW factory, the new complex will operate as an official BMW brand service center. 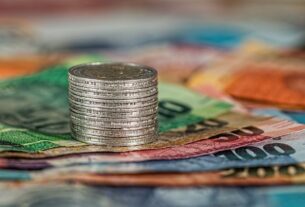 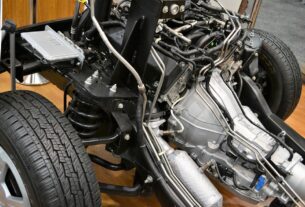 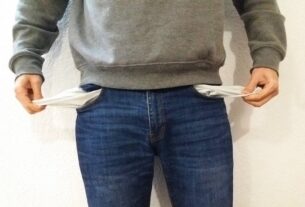