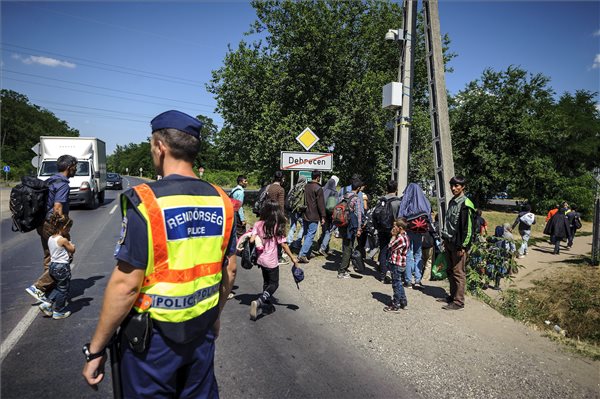 Fifteen CCTV cameras have been placed to different sites on Sámsoni street after Monday’s immigrant-unrest in Debrecen. The cameras cost 15 million forints for the local government and they are monitoring the street from the entrance of the immigrants’ camp up to the Kassai street.

László Papp, mayor of Debrecen stated that “Debrecen does not need the camp” after this Monday’s events when about a hundred immigrants had started a fight and rage on the streets.

The camp originally was set up for 823 people, however around 1800 immigrants are living there at the moment.

Local government of Debrecen is also considering the idea of a closed camp for immigrants who are travelling through the country.