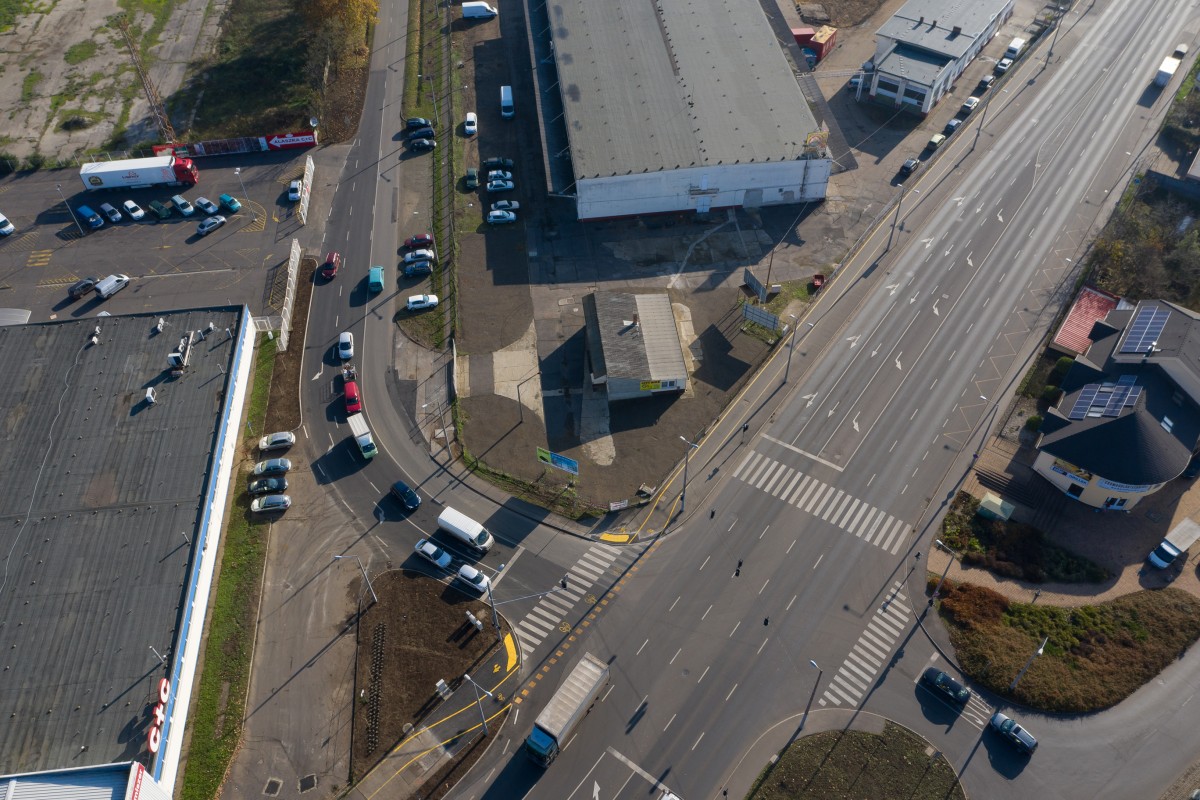 With the implementation of capacity expansion development in the congested junction of Leiningen Street and Mikepércsi Road, the traffic became faster than before, free of traffic jams.

The aim of the development was to eliminate the bottleneck at the junction of Leiningen Street and Mikepércsi Road and to develop a capacity expansion. Until now, vehicles have been able to move left, straight and right from a traffic lane from Leiningen Street to Mikepércsi Road. As a result of the development, a right-turning lane of 100 meters was built, which allows vehicles to turn right from a separate lane in a small curve towards the city center. Drinking water and communications pipeline were also replaced at the junction. The contractor was D-Profil Kft. Thanks to the trained contractor, the development was completed on time. The development is being carried out on behalf of the Ministry of Innovation and Technology, in the investment of NIF Nemzeti Infrastruktúra Fejlesztő Zrt., With a net value of HUF 48,032,630. 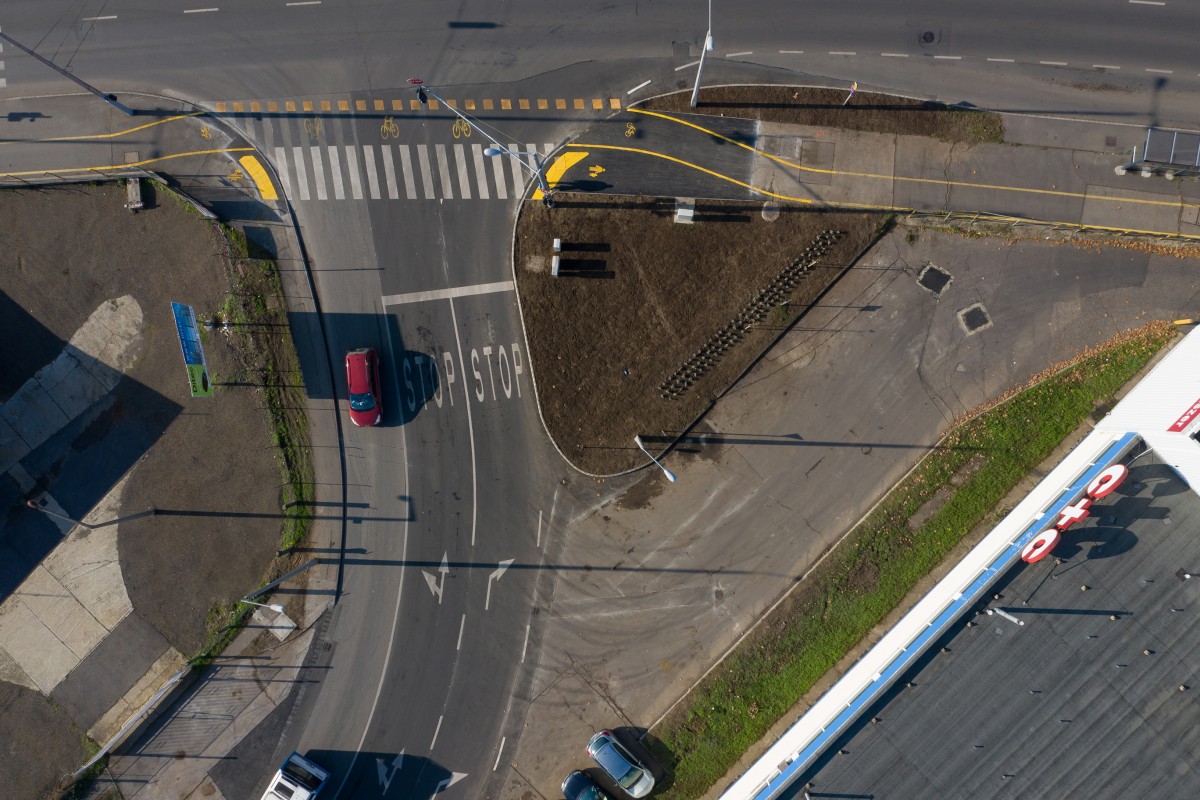 László Pósán, Member of Parliament, and Balázs Vadon, representative of the local government of the area, were informed about the results of the investment in the junction of Leiningen Street and Mikepércsi Street on 23 November 2020. As László Pósán said, this reconstruction or expansion of the junctions is related to the urban program, the aim of which is to increase the capacity of the road junctions. With the construction of a right-turn lane at this junction, it was also possible to significantly increase the capacity of the intersection.

According to the local government representative Balázs Vadon, the people living in the area needed a lot to rebuild the capacity at the intersection of Leiningen and Mikepércsi út, as they had to wait a long time in the morning rush hour to be able to cross the intersection. The contractor completed this work with record speed and also corrected the connecting cycle path and footpaths. 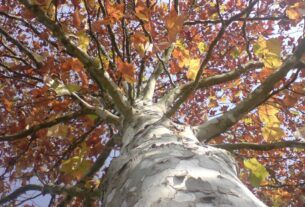 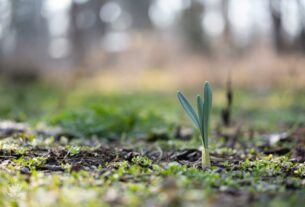 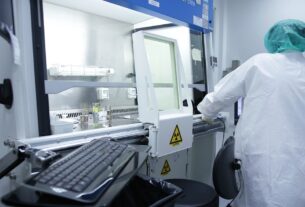