There is a chance for reaching a record in domestic tourism again this year: the number of pre-bookings in rural accommodation is growing week by week, almost one million guest nights have been booked for the summer months, the most, 1.1 million by July, said the CEO of the Hungarian Tourism Agency (MTÜ). To the Hungarian Nation.

Zoltán Guller explained it in an interview published in the newspaper’s Saturday issue, based on the data:

the accommodations in the Balaton region are the most popular, followed by Mátra-Bükk, Debrecen and its surroundings, and the surroundings of Budapest.

He said that Lake Balaton is full in the summer months, it doesn’t need advertising, but the developments don’t lag behind. “We are supporting the spread of electric boating, more hotels are being built, many beaches are being renovated, and a new ferry will be launched next spring,” said the head of the travel agency, who said the goal is to make Lake Balaton and its surroundings a “European, eco-friendly” resort.

Zoltán Guller also pointed out that due to the lack of foreigners, the situation in Budapest will be even less favorable. According to him, this can be helped if Hungarian travelers consider the capital as a possible destination.

He also noted that the agency is also launching international campaigns to plan foreign travelers with Hungary before the borders are opened.

“We are on the road to a normal life,” said the CEO of the NGO. He reminded that the number of vaccinated people has exceeded four million, therefore from Saturday the services will be available again with the protection certificate and the interiors of accommodation establishments, spas and restaurants will be opened nationwide.

Compared to other EU member states, Hungary is almost twice as fast in administering vaccinations against the coronavirus, so tourism operators who have been wasting since November due to the third wave of epidemics can start restarting after the terraces open, he said.

Zoltán Guller emphasized, “now the real help is getting started, because if there are guests, everything is there”. 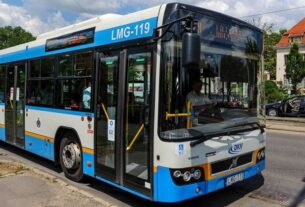 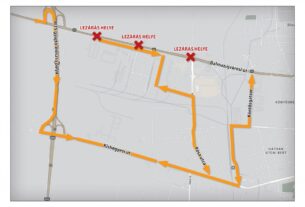 There will be significant traffic restrictions in Debrecen 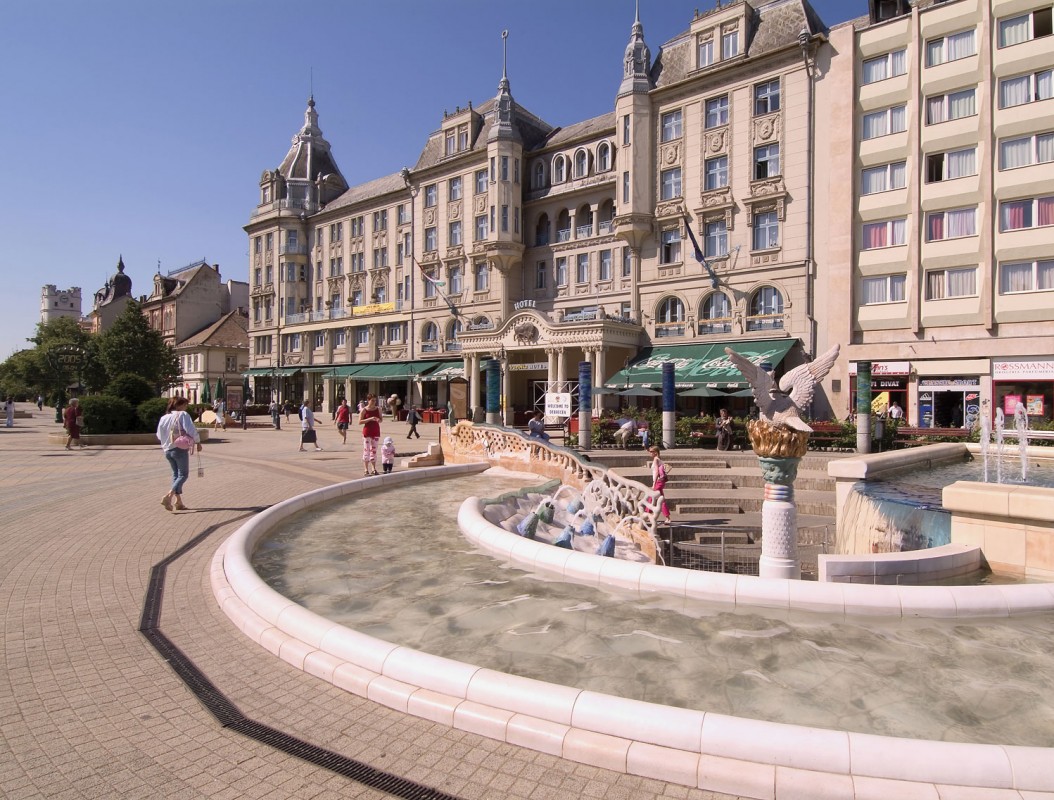