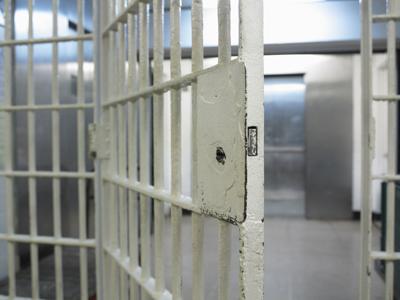 On May 26, 2022, the Hajdúszoboszló District Court announced a verdict in the case of the accused who had committed several crimes in Nádudvar.

During the preparatory hearing, the prosecutor presented the indictment and made a moderate motion regarding the content of the sentence if the accused made a confession and waived his right to a trial. The 20-year-old young man in custody, who had been remanded in custody from the penitentiary system using a remote hearing system, confessed to committing the crime in the same way as the indictment and waived his right to a trial, which he accepted by court order.

The trial court found the accused guilty of robbery and two counts of theft, so he was sentenced to 4 years in prison and barred from practicing public affairs for 4 years. In respect of the accused, the court also ordered the subsequent execution of a 6-month prison sentence imposed in a previous final judgment, as he had committed the present act under a suspended custodial sentence.

According to the verdict, the then 19-year-old was living an unemployed and homeless lifestyle, earning a living from committing crimes. He stole twice from his own parents between June 24 and June 28, 2021. He first climbed into the courtyard of their house in Nádudvar, from where he stole iron, a few days later he entered the house through the open window, and then stole 20,000 forints in cash from his father’s wallet. The damage caused by the defendant to his father was partially recovered as police found some of the money at the boy, seized it, and returned it to the victim. The father requested that his son be prosecuted for theft during an investigation conducted by the Hajdúszoboszló Police Station.

However, the series of crimes did not stop here, with the accused crawling through the fence into the courtyard of a woman on December 7, 2021, and stealing a rooster and 14 hens from the cage. The damage caused to the victim was not reimbursed, the woman requested compensation for the damage and filed a civil claim. The man showed up at his parents’ house in Nádudvar around 4 pm that day. The defendant was waiting in the yard for his returning mother, who previously reported him to the police for his previous crimes. The boy then demanded money from his mother, but she refused to do so, at which point the accused began to scold his mother and then tore off her bag and threw it into the street. The accused then grabbed the bag and wanted to take it away from the victim, which was prevented by a man present during the incident. The accused then grabbed his mother’s coat and pressed the woman to the fence and threatened to kill her if she didn’t give him a thousand forints. At the request of the intimidated woman, an acquaintance present at the case threw the money in front of the accused, who picked it up and left.

Judge Katalin Tóth assessed as an aggravating circumstance during the reasoning of the verdict that the accused committed the crimes under the suspended term of imprisonment to the detriment of close relatives. At the same time, she considered it a mitigating circumstance that the man had shown sincere remorse, confessed, and the damage had been partially recovered.

The judgment of the District Court of Hajdúszoboszló was final, it was acknowledged by both the prosecutor’s office and the accused and his defense counsel. 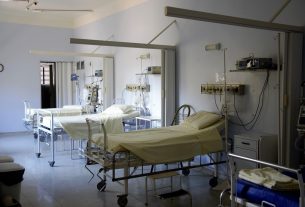 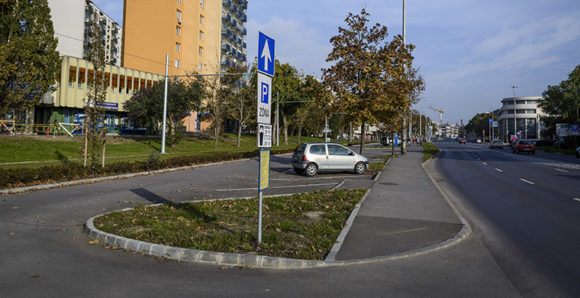 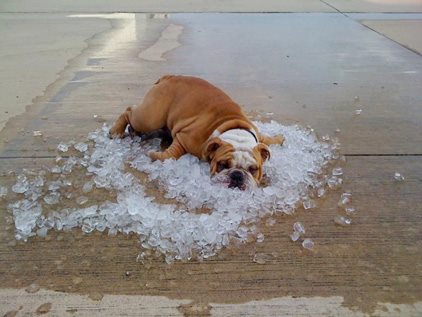