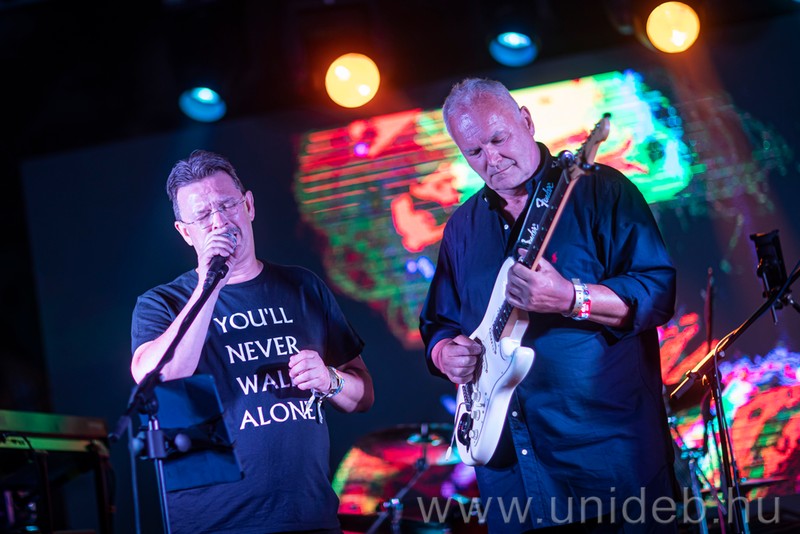 The audience could hear rock classics, legendary progressive rock compositions and their own songs from the Android band, which has several university citizens in its ranks, at the Campus Festival on the University Square. As a surprise guest, Chancellor Zoltán Bács also took the stage with the band, the University of Debrecen reported.

Keyboardist József Tőzsér, bassist Zoltán Nikolin, guitarist István Létmányi, guitarist János Dudás and drummer Orbán Mező have been creating and playing music since the 80s, and they impressed the audience with their commitment to the genre on Wednesday night. At the concert, the band was joined by guitarist László Szabó in the Impact formation, as well as a surprise singer, Zoltán Bács, chancellor of the University of Debrecen. The chancellor performed Eric Clapton’s Wonderful Tonight and Liverpool FC’s popular fan song You’ll Never Walk Alone.

It was very exciting to stand on the Campus Festival stage, I was a little nervous, as I had never done this before. For years the band Android has been trying to convince me to join them as a guest performer and sing a few songs, but so far I’ve always said no. In the past year, however, I appeared and sang on the stage of the oDEon University Theater several times, the experiences and self-confidence I gained there gave me enough courage to perform now. I was also given freedom in the choice of songs, and the band accepted that I could sing some of my favorites. I had a good time with the orchestra, so it is possible that there will be a continuation of playing music together,

According to József Tőssér, Android’s keyboardist and UD’s vice chancellor of sector development responsible for life sciences, their mission is to promote the genre they represent and the classics among young people as well.

The university has a concrete plan to start popular music training, we are on the right track in this direction. It is very important that, in addition to classical music, popular music can also appear in the training portfolio, said the vice-chancellor. 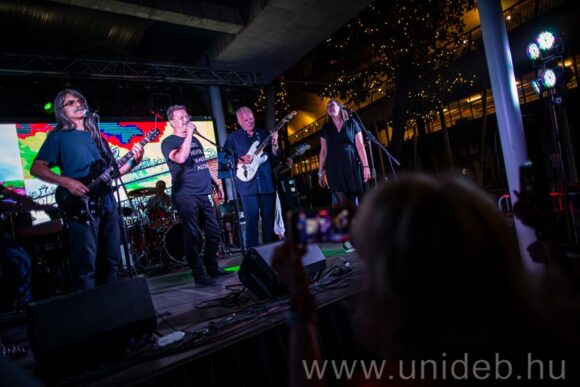 In addition to the performance of the Android band, the Erasmus35 Stage – University Square is constantly waiting for festival-goers with concerts and other programs. The range is available by clicking here. 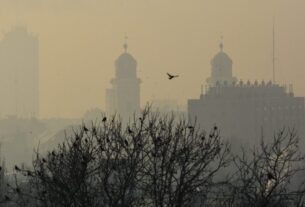 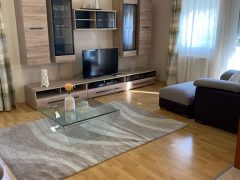