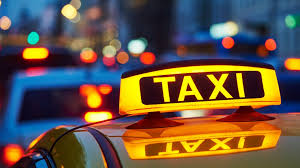 Hungarian authorities have tightened scrutiny of taxi drivers in the capital in the past two weeks, acting on an initiative of the Hungary’s National Taxi Association, the association’s head said on public radio on Monday.

Zoltán Metál said the association had asked the prime minister in a letter to crack down further on unlicensed taxis.

He noted that unlicensed taxis may charge fares five times or ten times the regulated rate. 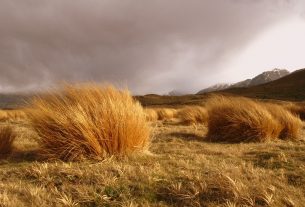 Weather alerts because of stormy wind 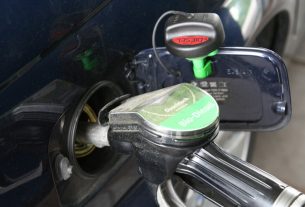 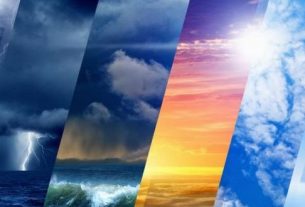 Rainy and windy weather to continue