The minister noted that on Monday Ukraine’s secret service raided the headquarters of the Transcarpathian Hungarian Cultural Association, as well as the home of its president, László Brenzovics, and the Ferenc Rákóczi II Hungarian College of Transcarpathia in Berehove (Beregszász). The offices of the organisation in charge of the Hungarian government’s economic development scheme for the ethnic Hungarian community were also raided. Szijjártó slammed the raids by “aggressive commandos” as “unacceptable”. “This is essentially an old Soviet-style communist intimidation tactic,” Szijjártó said. The “constant pressuring” of ethnic Hungarians in Ukraine, he said, had now become a policy of the central government.
The minister noted that he had asked Albania, which holds the OSCE’s rotating presidency, to dispatch a team of observers to Transcarpathia to monitor the treatment of ethnic Hungarians there. Though the team was sent out, the Kiev head of the special monitoring mission in the country prohibited its members from reaching out to the Hungarian community. All they were allowed to do, Szijjártó said, was speak to the Ukrainian secret services. “This is unacceptable, outrageous and scandalous,” he said. “It goes against the goals and principles of the OSCE as well as the decision which led to the establishment of the special monitoring mission to which Hungary also contributes twenty members and financial resources.” Szijjártó asked Albania’s prime minister to take steps to allow the OSCE mission to contact representatives of the ethnic Hungarian community. The minister said he also expected NATO member states to express solidarity with Hungary. Hungary will continue to block Ukraine’s aspirations to join the alliance as long as the country treats the Hungarian community in such a manner, he added.

Orbán: Too Early to Lift Restrictions 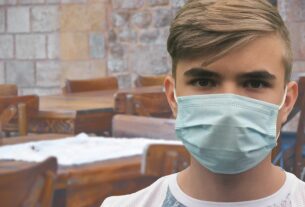 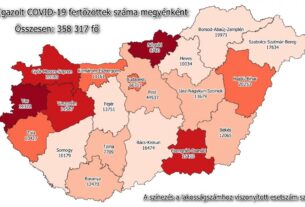