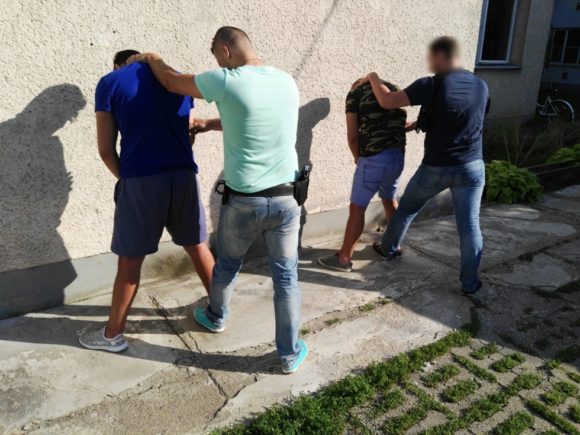 A woman was kidnapped by three men and a woman in Debrecen at the crossroads on Iparkamara and Varga streets.

A 29-year-old woman from Nagykáta has been kidnapped by three men and a woman today at the crossroads on Iparkamara and Varga streets in Debrecen.

The woman knew the kidnappers who attacked her on the street and pushed her in their car at about 6:45 in the morning. They wanted to take her to Budapest.

After receiving announcements and information from eyewitnesses, the police started to investigate the incident immediately and they managed to stop the kidnappers’ car at about 8:55 am. 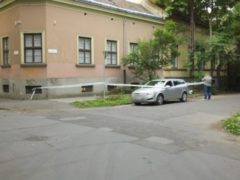 The police found the victim in the car and arrested the 18-year-old Zsolt L., the 19-year-old László H., the 21-year-old Gyula M. and the 23-year-old Dzsenifer B.

Police is still investigating the circumstances and the motives of the crime.