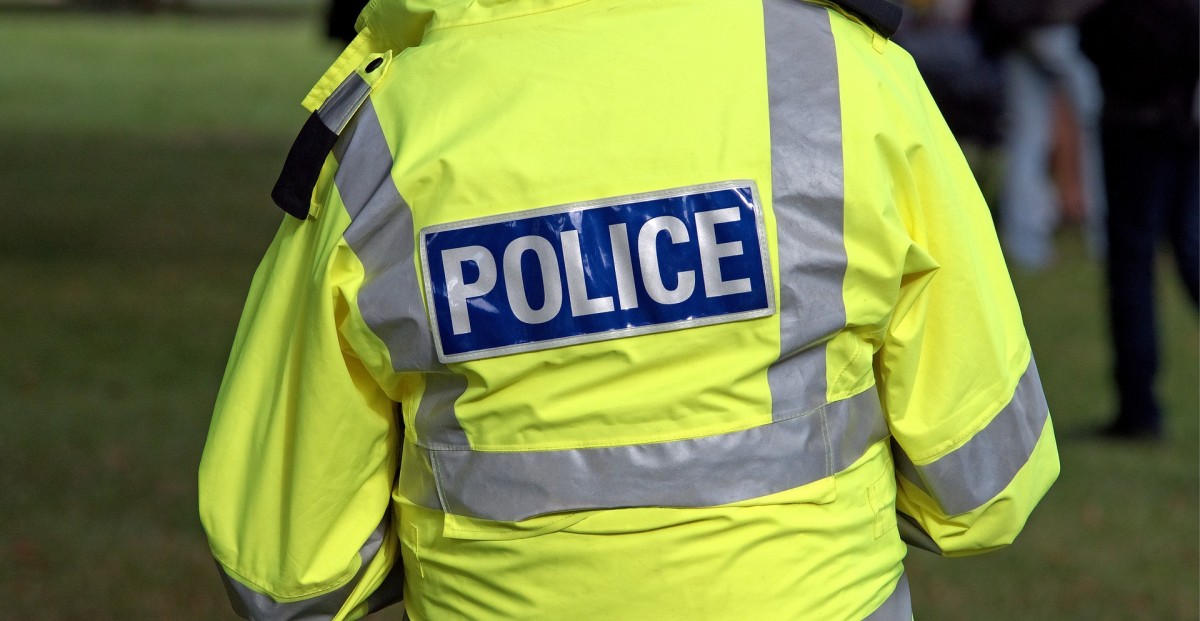 The service staff arrested five people who had been convicted of a crime.

Police have produced six people who commit a person from a crime on suspicion. Security measures were taken in six cases.

Police: Events of 9 December in numbers 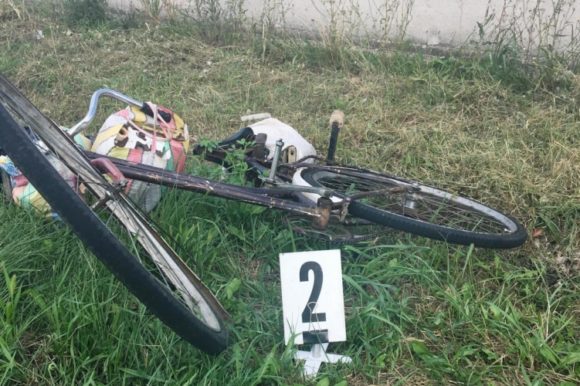 Robbery at the tobacco shop