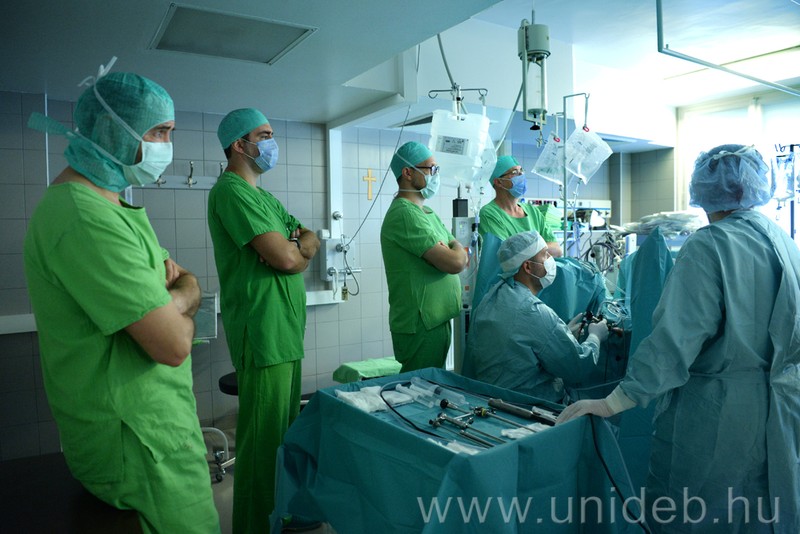 More than three hundred bipolar prostate removals have already been performed at the Urology Clinic of the Clinical Center of the University of Debrecen, where this method was used for the first time in Hungary. Even today, many domestic and foreign professionals study the procedure here. Most recently, for example, urologists came from the Military Hospital and Serbia to attend surgeries as observers.

The incidence of benign prostatic hyperplasia increases with age and is very common in men over 50 years of age. Surgery is required for urinary complaints that persist despite complete urinary retention or medication.

In the case of benign prostatic enlargement, lower urinary tract endoscopic surgeries have been performed so far, but above a certain prostate size (80 grams) only open surgery was possible. However, so-called bipolar prostate nucleation (TUEB) also allows for the removal of larger prostate enlargement through the urethra. I mastered the surgical technique on a study trip to Leipzig, after which I was the first to use it at the Urology Clinic in Hungary in 2017, where we have performed more than 300 such procedures since then – Zoltán Kiss, Department of Urology, University of Debrecen Clinical Center told hirek.unideb.hu specialist.

During the operation, a specially designed device is inserted through the urethra to open the layer between the prostate sheath and the enlarged stock.

– Continuously moving through this layer, we expand the enlarged prostate. The prostatic lobes are inserted into the bladder, where they are ground with a device called a morcellator and aspirated into this benign tissue. The largest prostate adenoma we removed was 200 grams, Zoltán Kiss explained.

When expelling enlarged tissue, special care is taken to prevent the patient from developing urinary incontinence after surgery. The advantage of this method is that the bleeding can be performed very precisely and precisely during the operation with a special device.

“The procedure is as effective as open surgery, but the chances of developing a complication are much lower and the bladder catheter has to be worn for less time, which means that the hospital stay is shorter,”

At the Urology Clinic, Zoltán Kiss and the director of the institution, Tibor Flaskó, perform this procedure, for which there is significant international professional interest. Most recently, for example, urologists at the University Clinical Center of Serbia in Belgrade and the Military Hospital attended bipolar prostate removal surgery at the clinic to learn about the procedure already routinely used in the institution.

Zoltán Kiss also regularly holds demonstration surgeries abroad, and the procedure will be promoted among Hungarian urologists, including at next year’s Debrecen Endourology Days, where participants are expected to see several surgeries performed by domestic and foreign authorities live. 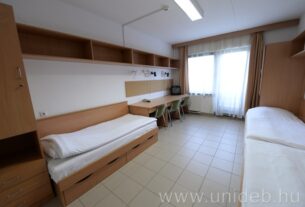 Debrecen freshmen! There are only a few days left to apply for dormitory places 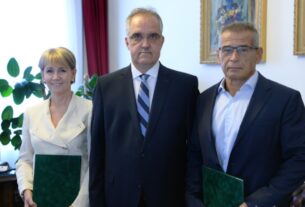 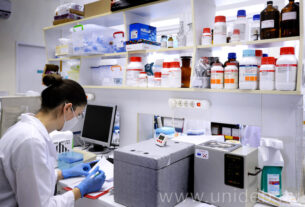