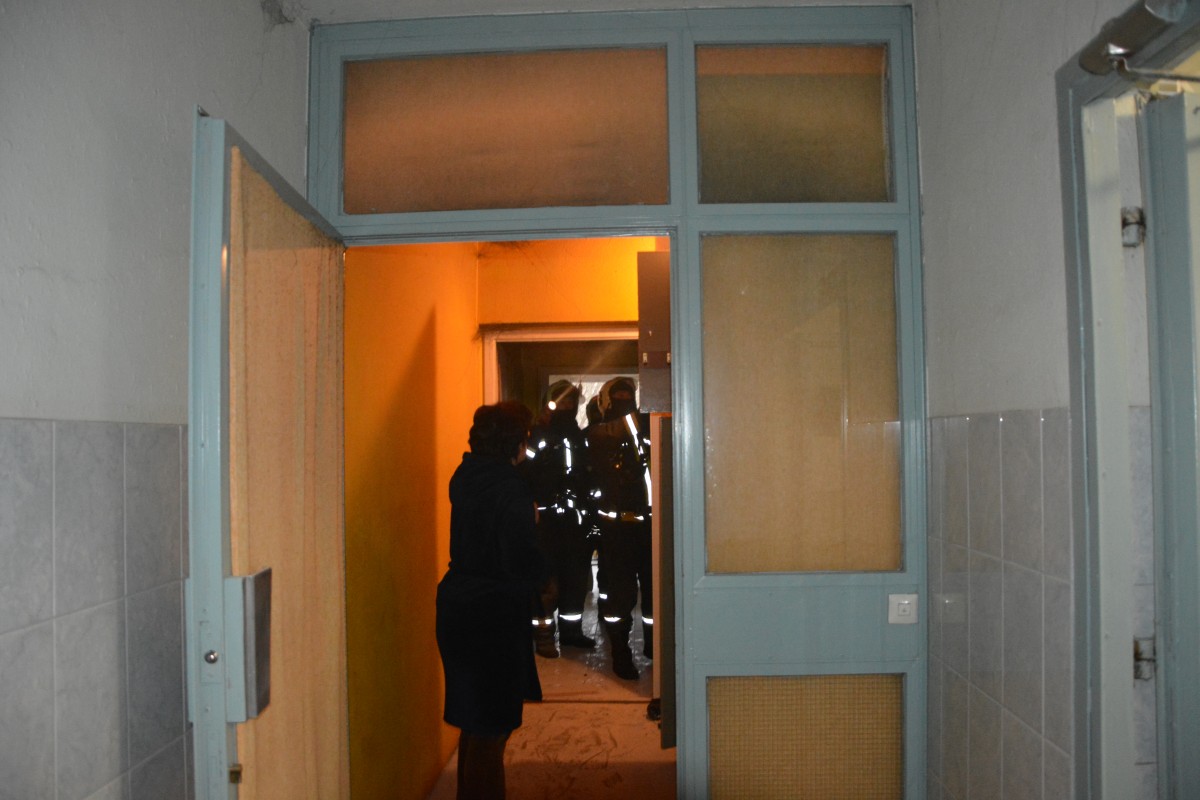 Fire broke out today (22nd January) in a flat on Görgey street, Debrecen.

On Wednesday morning (22nd January), fire broke out in a flat on Görgey street. Local firefighters managed to put out the fire. According to the available information, a socket caused the accident. Fourteen people had to leave their homes while the firefighters were putting out the fire and checking the area. Nobody got injured in the accident. 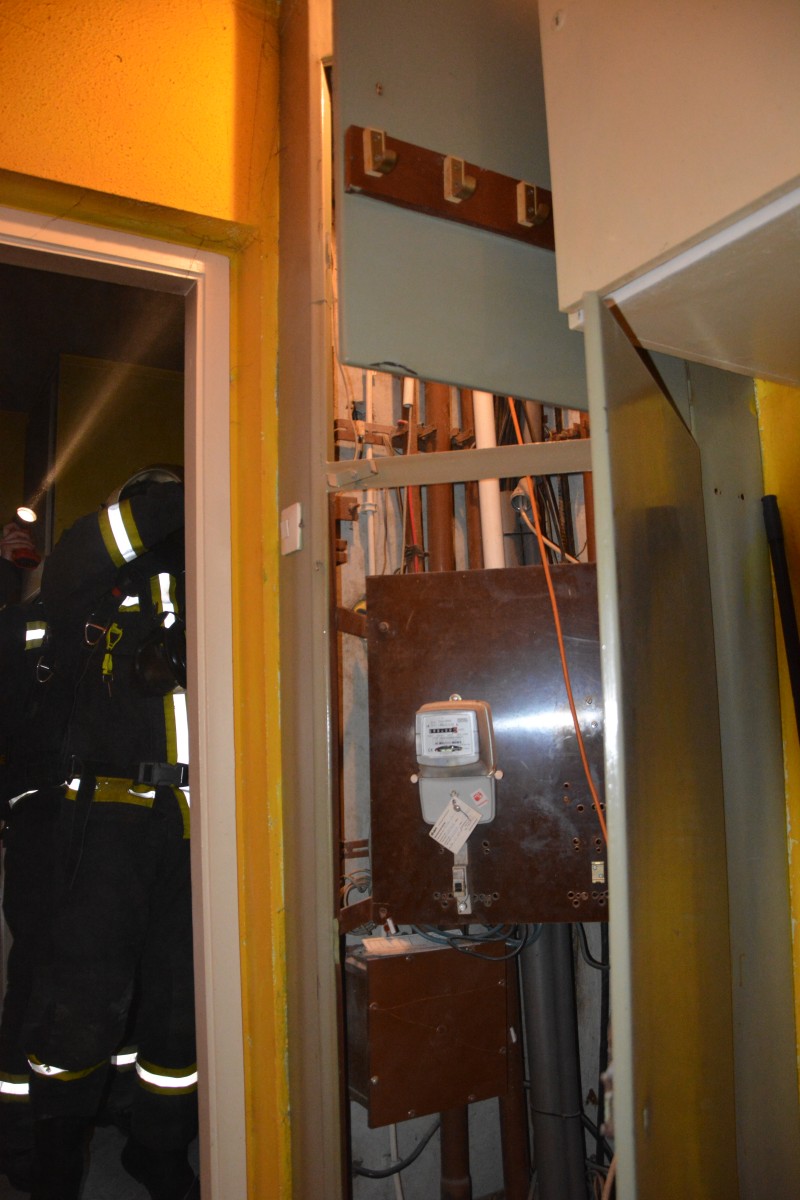 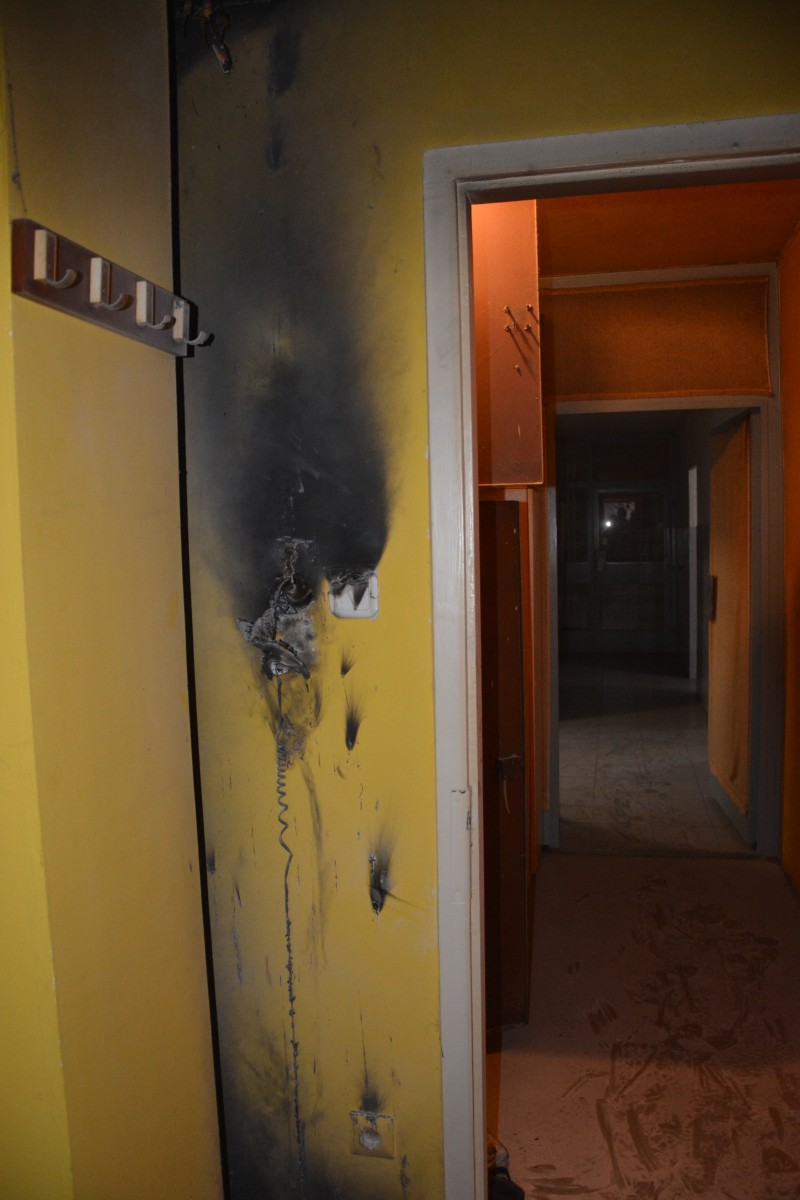